Upon waking up that morning, my stomach churned with anxiety, excitement, and nervousness. Everyone was very open, inviting, and kind of funny. Especially Dr. Cappy. That day we took a ride in central park. It was fun but a little hard to go up hills. The hills allowed me to fly down the streets and glide around corners saving energy that I could use for the rest of the ride. But it was really hot so we had to drink a lot of water. We also hid a geocache with a little scroll in it. But it got stuck in there, then we put another scroll in it and it got stuck in there for a second. When we got back to the school i was kinda tired but i enjoyed the memories of that day that i was able to share with friends and family.

July/20/2017 Monday
We didn’t do much today but we still had fun. I took one of my jackets and made a tie dye jacket. I love it and will not give it away. We also had a cooking class that day. We made vegetarion tacos with sweet potatoes, black beans, and clouslaw. It was really good and im not a big fan of couslaw. After that we went to central park and rode a bit, and did also a bit of geocaching.

The Palisades where really cool. To go into New Jershey to go to the palisades we went over the george washington bridge and saw the old water tower. The view was amazing, you could see for miles.  The cliff hovered over us like a dark shadow. I free climbed about the whole way up before i got down because my foot kind of slipped and i got scared. We also did a pull up challange, my arms where sore for the next few days. There were hills everywhere so i took the advantage of it and flew down the hills and around corners. It was so bueatyful, there where trees everywhere and water ran of the sides of rocks. I took a water sample for a flowing river, then Dr. Cappy took one from the open ocean.  The views where so breath taking. We tryed to find a geochace but we think it was moved from the  old ruin.  I have to say, i think that was the best ride yet. 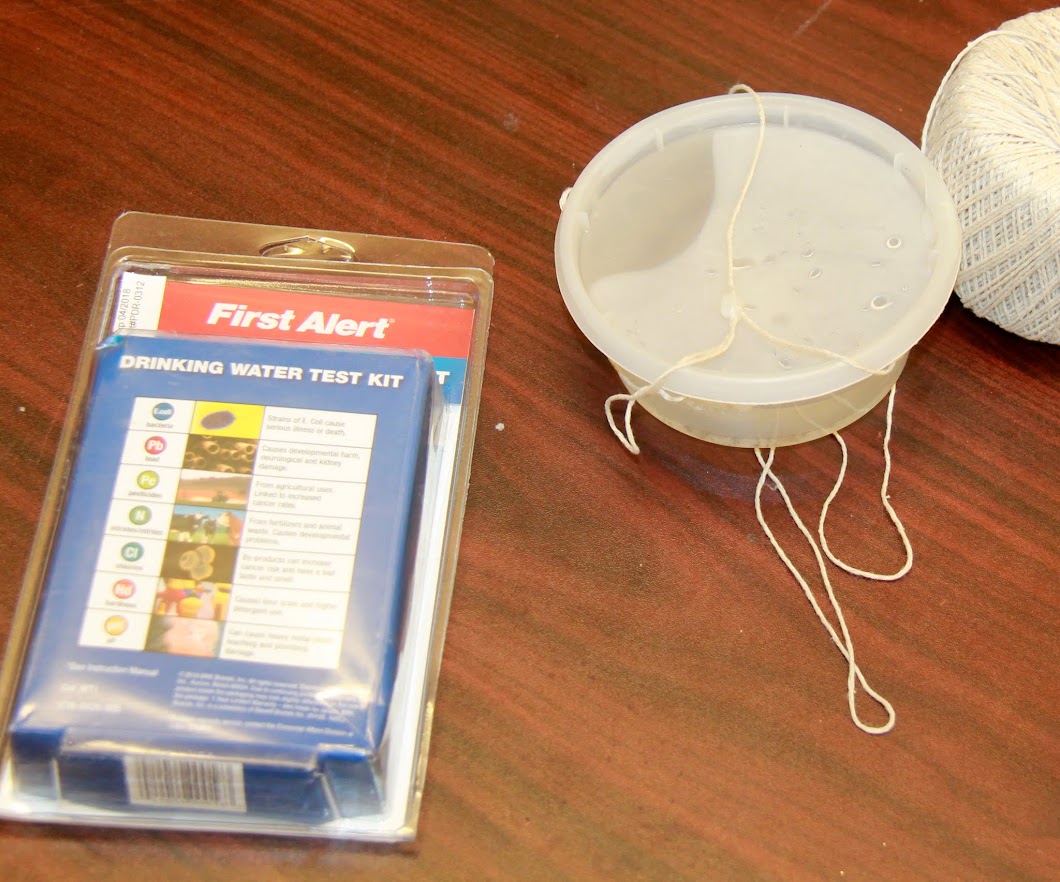 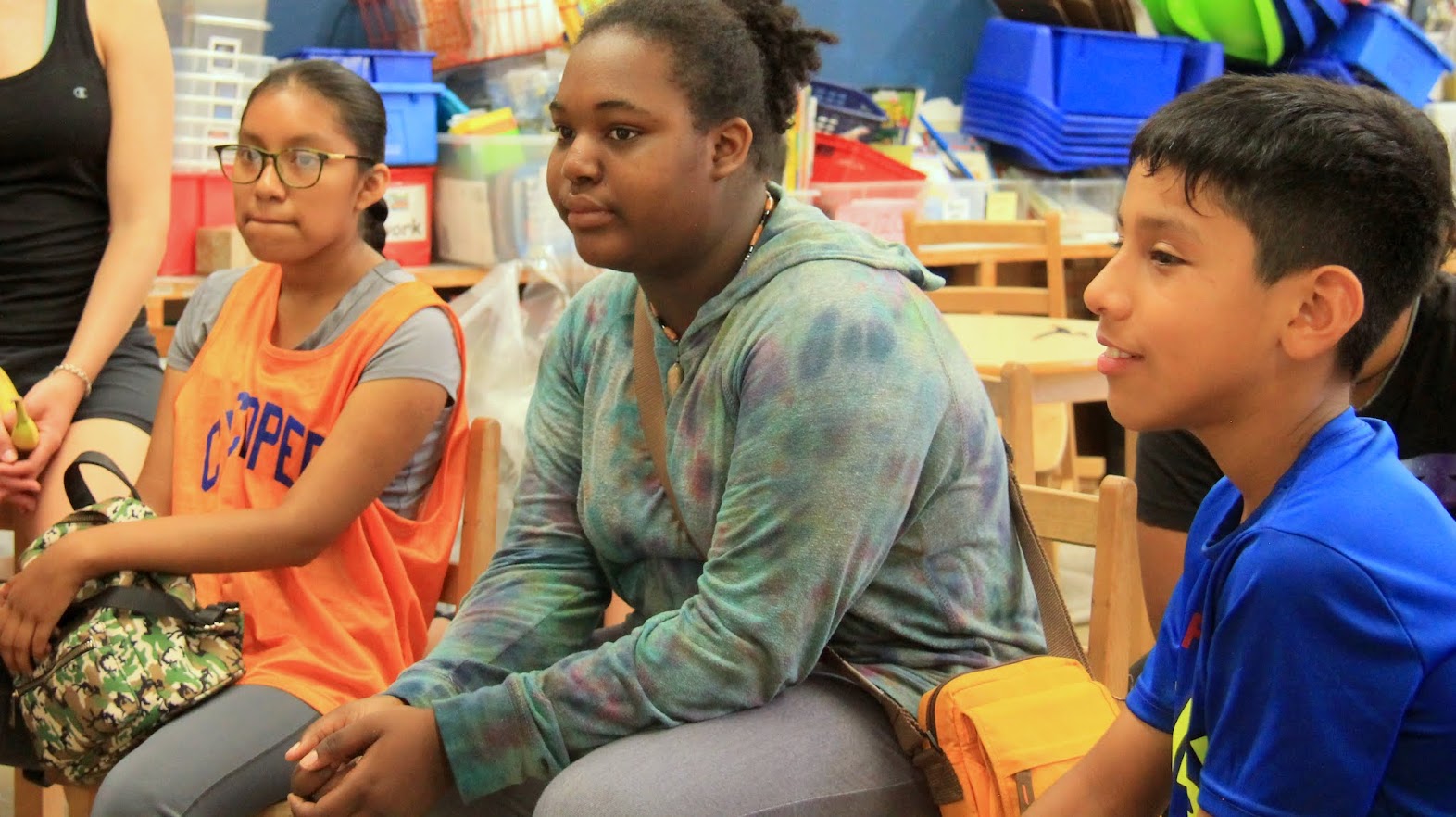 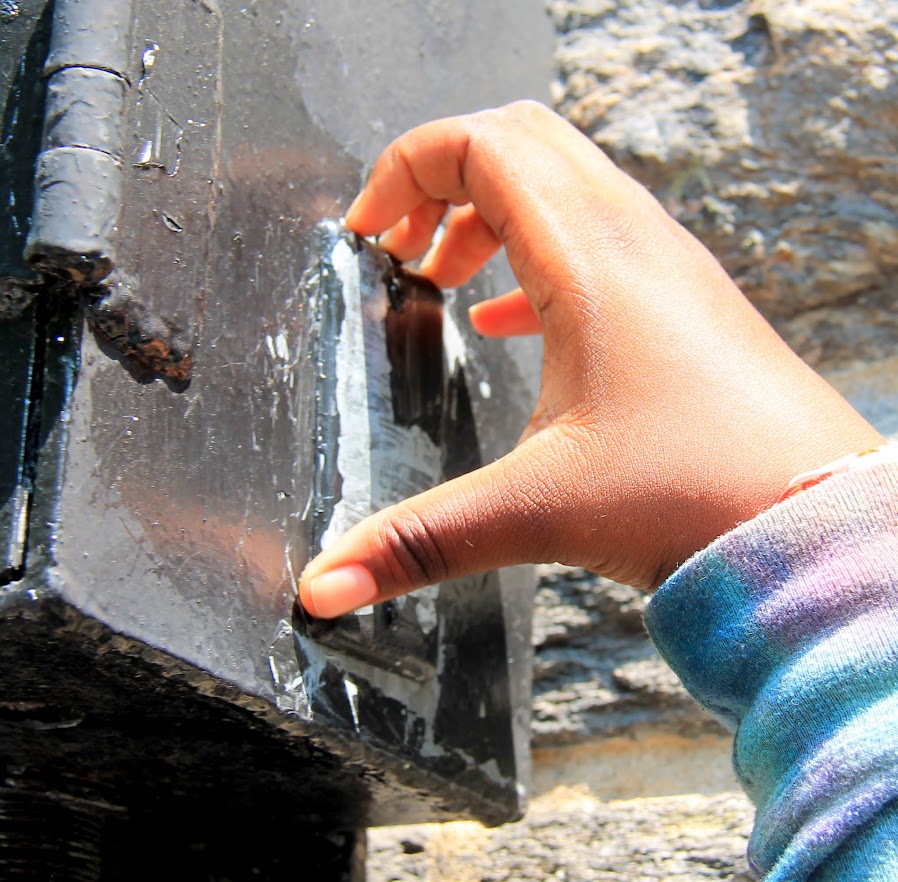 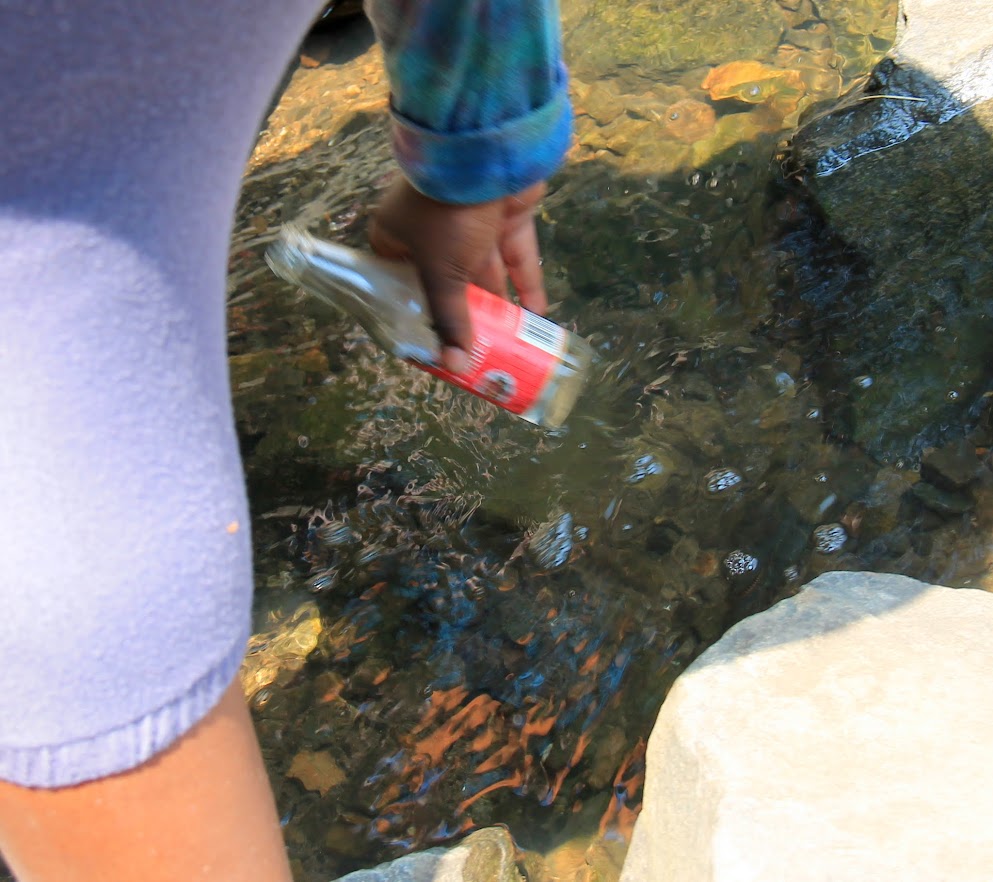 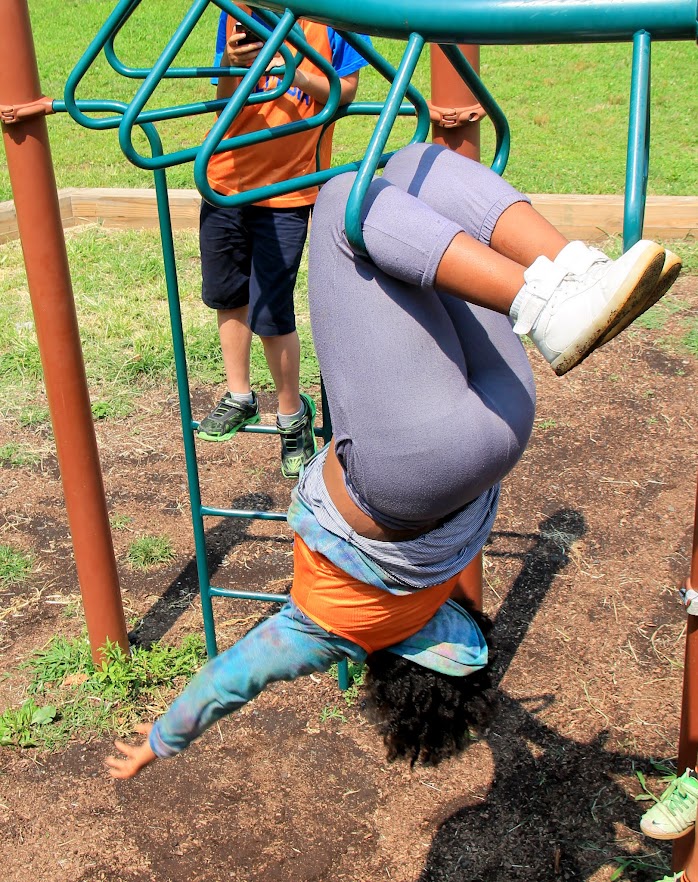 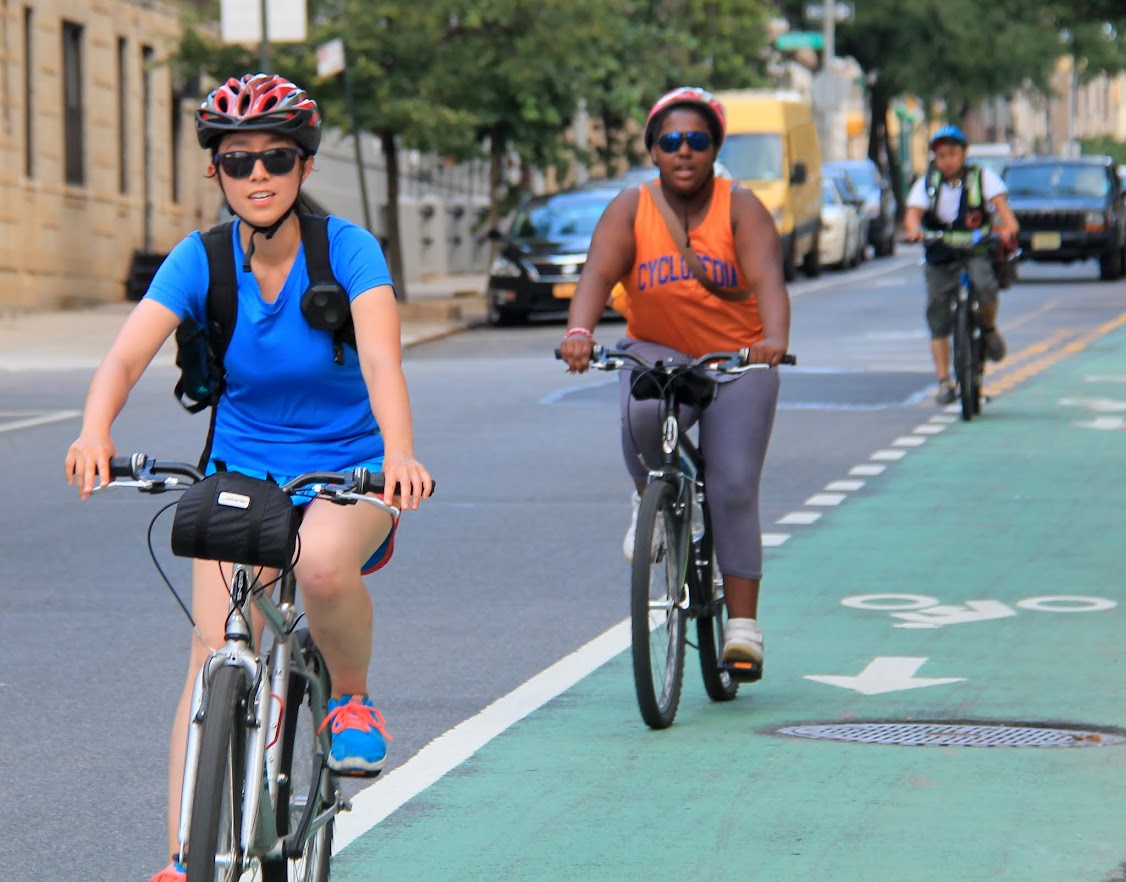